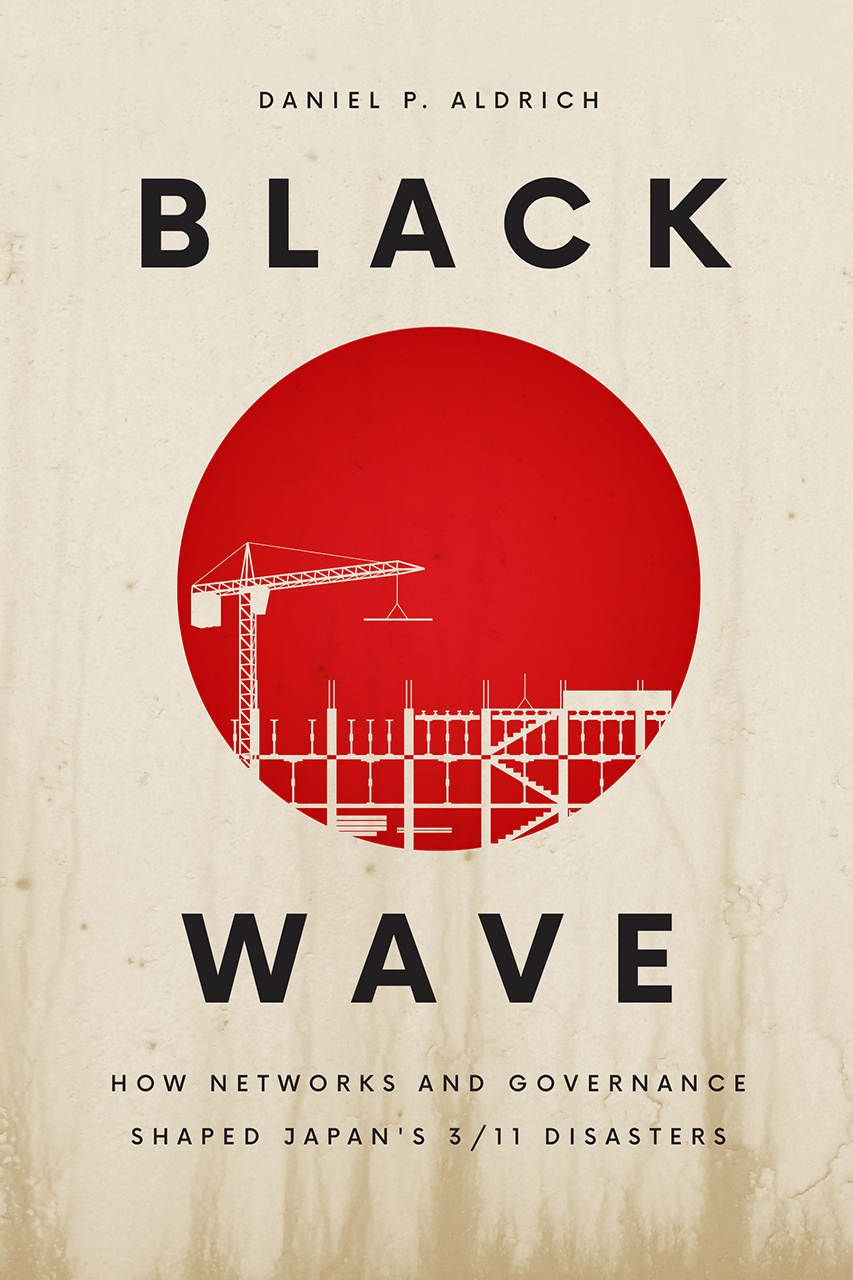 Aldrich received his Ph.D. from Harvard in Political Science; his M.A. from UC Berkeley; and his undergraduate degree in East Asian Studies from UNC-Chapel Hill in a previous incarnation of our department.

As a student at UNC in the 1990s, he developed unusual fluency in Japanese, partially through studying abroad in Japan. He also developed his interests in political science and global issues. One of his first teaching jobs was at Tulane University during Hurricane Katrina. Later, the 3/11 Disaster in Japan (AKA the 2011 Tōhoku earthquake and tsunami) took the lives of nearly 16,000 people. Aldrich, with a background in the study of communities, social resiliency, and disaster recovery, was the perfect scholar to do fieldwork along the Tohoku coast to try and understand how people made sense of the shock and its aftereffects.

Aldrich’s book and his talk here at UNC explore why some communities had higher survivor rates during the crisis and better outcomes during the recovery. He also presents a compelling prescription for communities to be better prepared for disasters of the sort that will likely be increasingly common in the decades ahead.

Black Wave and Aldrich’s research more broadly is a marvelous articulation of how studying Asian and Middle Eastern languages and cultures prepared students to do meaningful work in the world. Students and parents sometimes ask, what can you do with a degree in Asian and Middle Eastern studies? Aldrich’s work is a perfect example of the best answer: what CAN’T you do, armed with knowledge of a foreign language and cross-cultural communication skills and global knowledge.

For more on the contemporary applications of the findings of Aldrich and his research lab, see the links below:

Brought to you by our new Forty for Forty campaign!